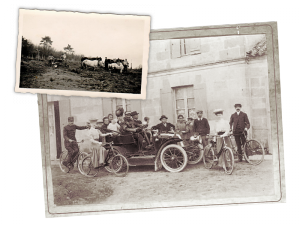 Our winemaking commenced during the period of the French Revolution period (end of 18th century) when our founder bought 10 hectares (24 acres) of cultivated lands located in Lansac and Tauriac.

In the ensuing years, the Bourdillas family acquired more land as our wine became recognized. In the 20th century, Château Mayne de Bernard, in Tauriac, and Château Jussas in Saint Christoly de Blaye, were bought to established our presence with two majestic castles.

In 1952, Pierre Bourdillas and Françoise Thonnellier (our parents/grandparents) married, each bringing additional inherited land to the winery. The vineyard grew to 110 hectares (272 acres), which is our current acreage.

Pierre is considered the true developer of our modern day facilities, as he brought land and his contemporary era skills to expand production greatly; his ambitions have been ably realized.

In the ensuing years, four sons were born to Pierre: Philippe, François, Vincent and Bernard. Since 1980, the four brothers have managed the Vignobles Bourdillas with the goal to produce exceptional wines.

Recently, the brothers were joined by four of their children to carry on the Bourdillas’ tradition of artisan winemaking. 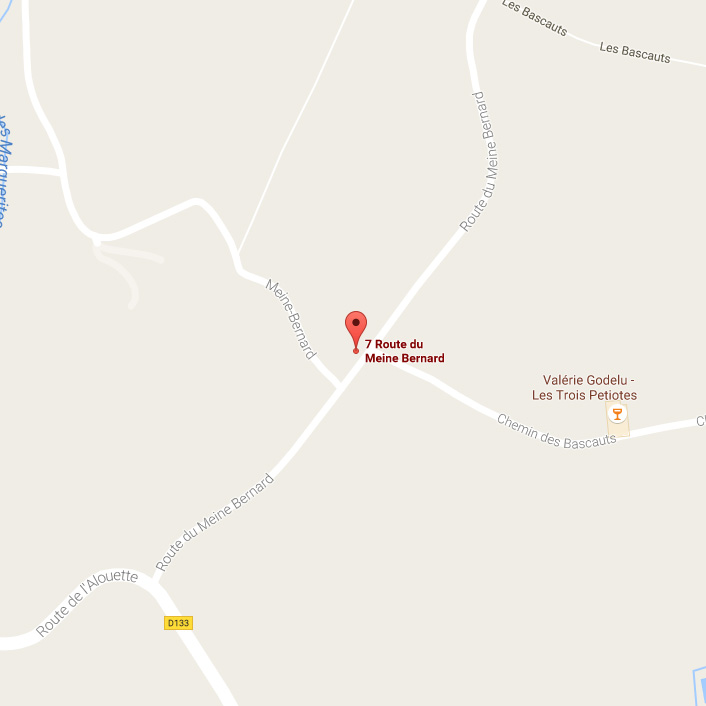